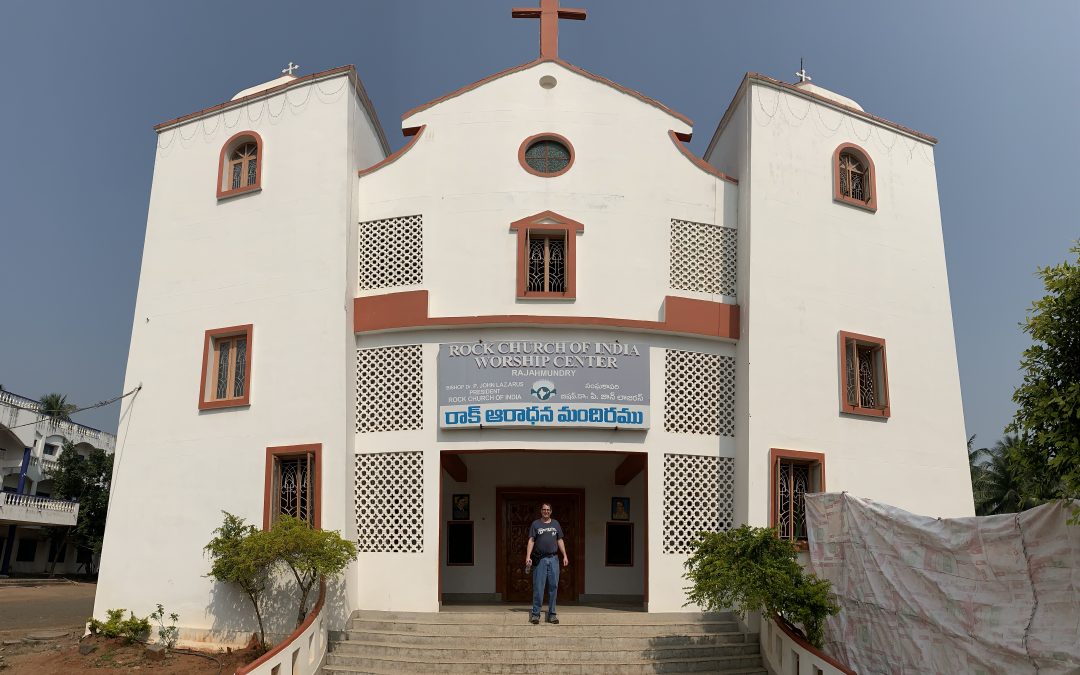 When you reflect on your life there are certain events you find life-changing. Attending the Rock Church of India’s Festival of Jesus held in January of 2019 was one such event for me. The annual festival held in Rajahmundry, India, displayed the power and love of God including the ability of a church to have a major impact on a community. 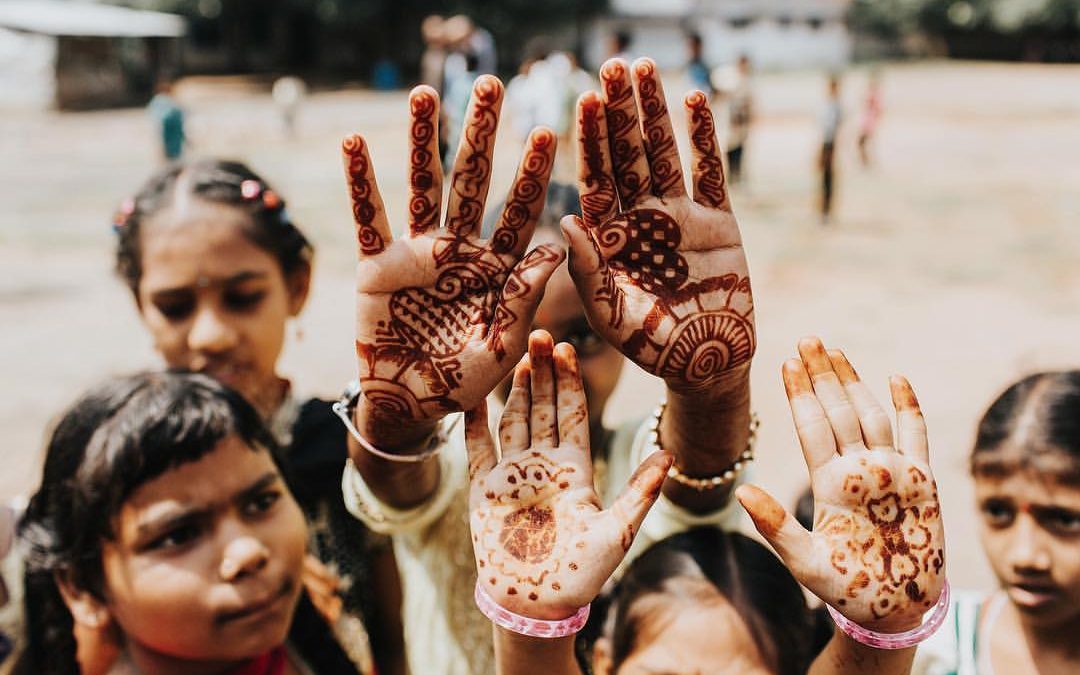 Her hands were made whole…

I want to tell you a story that the Bishop of the Rock Church of India told me a few months ago. A story about a little girl whose hands were covered in boils. They came to the house, a girl still in middle school and… 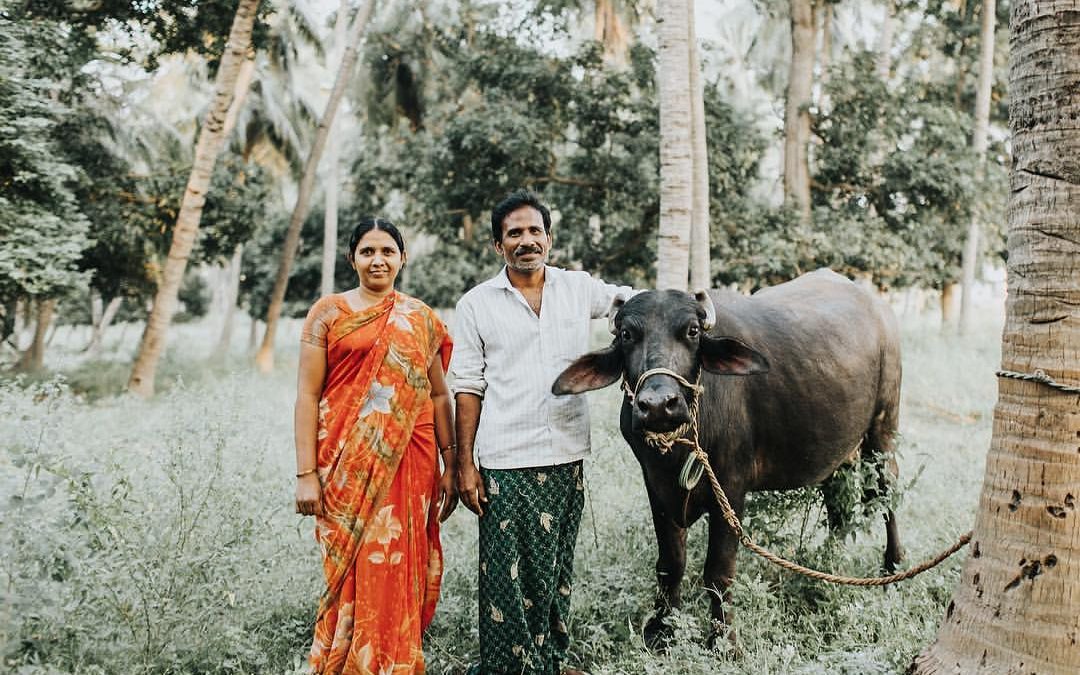 “I heard her outside. I was in so much pain that I didn’t want to check but eventually I went outside. As I walked out of my house I was greeted by Jesus. He was holding my daughter in His hands…” 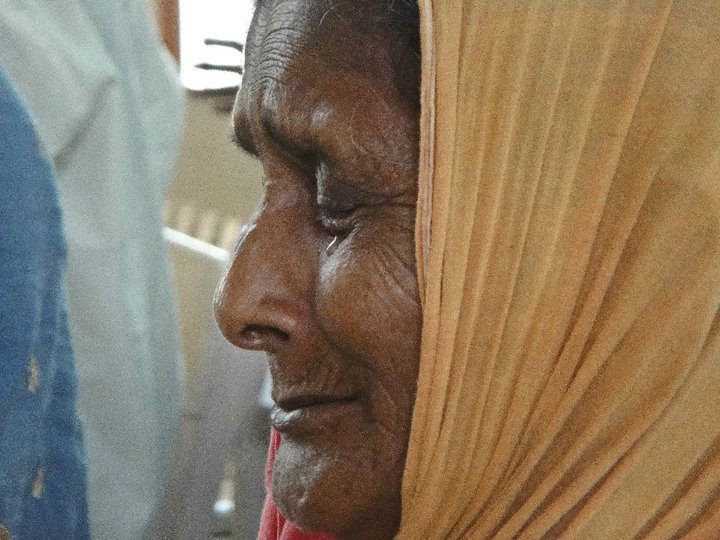 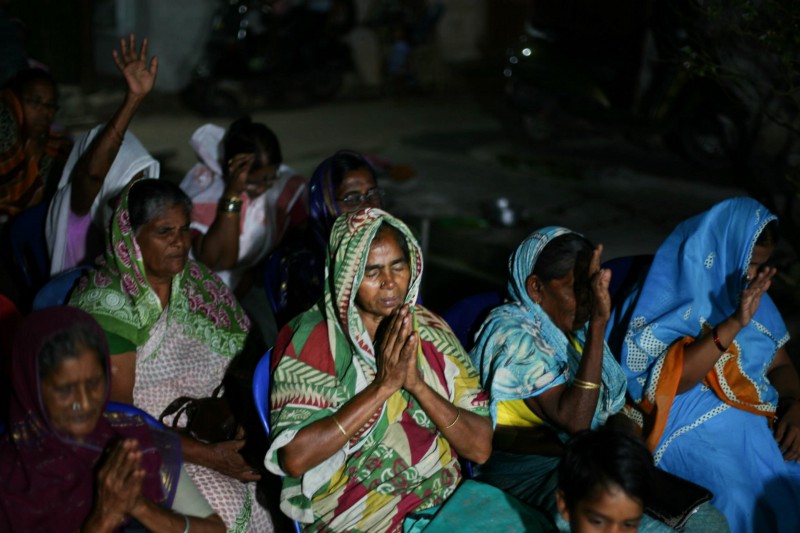 Meet the woman who did not know how to read… She was attending the Lent street meetings after being invited by a Church member. 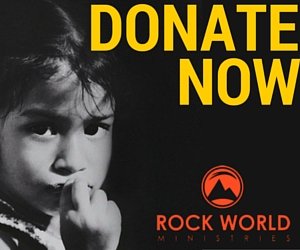