Her hands were made whole…

I want to tell you a story that the Bishop of the Rock Church of India told me a few months ago. A story about a little girl whose hands were covered in boils.

They came to the house, a girl still in middle school and her mother. Her mother had sought to ask the Bishop for prayer for her daughter. When the Bishop asked what was wrong, she looked at him and said, my daughter has boils and they are completely covering  her hands, she is in pain! Even the doctors could not treat her, they said that she would have to live this way for years! With that the mother asked her daughter to show her hands. Her hands were covered in boils and blisters, the Bishop had to look away for a moment. He stretched forward his hand upon the young girl, prayed, and sent them on their way. 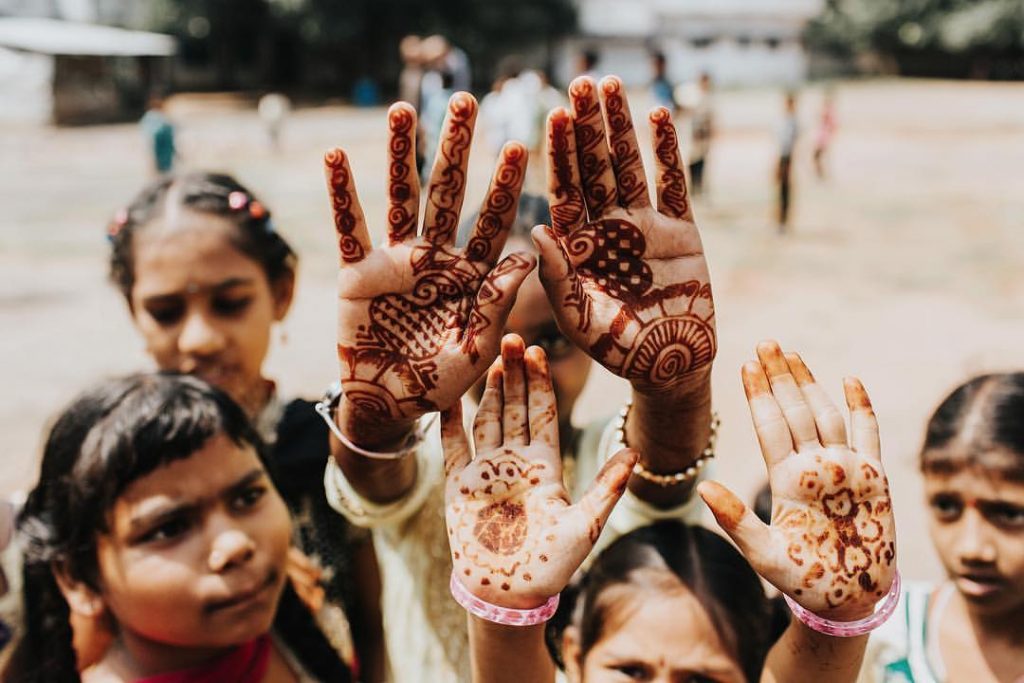 The Bishop, as he told this story, said that her hands looked as that of a new born child they were healed and did not show even a mark of their previous state.

Isn’t our God a miraculous God! It is He who delivers us and removes our sins evens as this girls hands were healed. Praise God for His everlasting Love and Faithfulness and let us trust Him not only with our minds but with our whole being.