“I remember waking up in the night after it first happened”, Elizabeth began, “I heard her outside. I was in so much pain that I didn’t want to check but eventually I went outside. As I walked out of my house I was greeted by Jesus. He was holding my daughter in His hands. He looked at me & said, ‘Don’t worry, I’ll make sure she gets the best’.” 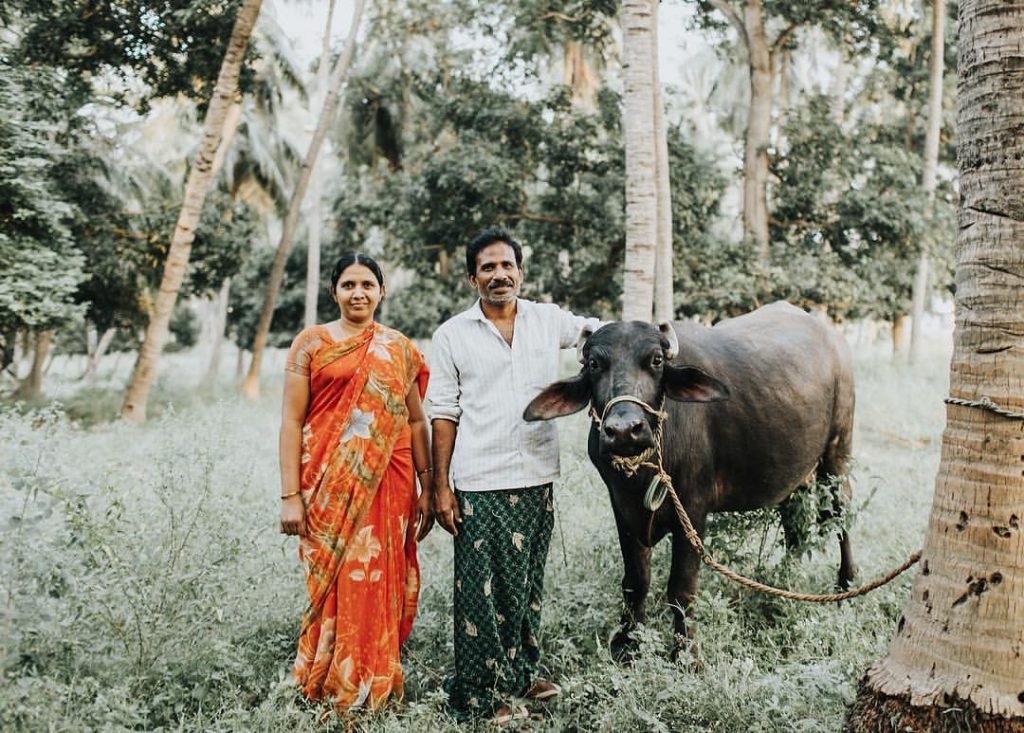 I lost it. I had to walk out of the hut to breathe, gather myself, stop the tears & regroup before returning to hear more about how her daughter died from a cobra bite. She was 15, literally five feet from where I was now standing. I’m no stranger to loss but hearing how this woman received comfort from Jesus in this painful time was something that struck on a deep part of familiar pain.

In the middle of the “why would Jesus allow this?”, or the “how could He still be good?” questions that inevitably rise from such tragedy, Elizabeth was comforted by Jesus. He’s a comforter when things are horrid.

She continued to tell me about how Rock Church of India showed an immense amount of support. How members, pastors, youth and even children overran their small home over and over again to let Elizabeth, Rajesh and Naveen know they were not alone.

Psalm 34:18 talks about God being close to us, comforting us in our time of brokenness. When David was writing this, he had become an outcast, a pariah for yet another King. Saul was trying to kill him and Abimelech had driven him from another land that may have brought him comfort.

What’s interesting here to me that many overlook is not the hardship. It’s not the exile or pain that comes with it. What struck me was the 400 people who met David in his exile. Those who also had been shunned in one way or another. The 400 that probably supported and comforted, because they understood the pain. The 400 that may have caused him to write this psalm.

I’m a little past halfway in my postings for RWM. Have one more week in this country before heading home. But something struck me about this ministry. It’s being a support, a comfort. It’s being a love, a representation. It’s being a family that is there when the people here need it.