When you reflect on your life there are certain events you find life-changing. Attending the Rock Church of India’s Festival of Jesus held in January of 2019 was one such event for me. The annual festival held in Rajahmundry, India, displayed the power and love of God including the ability of a church to have a major impact on a community. As a board member of Rock World Ministries, a non-profit organization that contributes to religious entities such as the Rock Church of India, I was privileged to attend this wonderful festival. My presence at the festival and participation as a speaker allowed me to experience the work of the Holy Spirit causing me to be humbled, blessed and encouraged.

I was very humbled and felt privileged when asked by friend and fellow Rock World Ministries board member Lazarus Pachigalla to attend and speak at the festival. As a person who has overcome a stuttering condition, my anticipatory anxiety might have been a little higher than most. However, I was extremely humbled by the warm reception I received from all people involved with the conference and the amount of respect the attendees and members of the church displayed to the speakers and each other. The love of Christ was evident throughout the body of believers attending the festival giving me a glimpse of what Heaven must be like. As I awaited my turn to speak while sitting on the festival stage, I remember reciting in my mind John 3:30, which states that He (God) must increase and that I must decrease. On some level, thankfully, I believe this happened from the positive responses of festival attendees to my presentations.

After my speaking engagements, I was extremely blessed and honored for the opportunity to interact and communicate with the festival attendees. When asked by many to pray for things such as healing from physical ailments, success in education, and the repairing of family problems, I was filled with the Holy Spirit and received a blessing that compares to none. I was not only blessed from the gratitude shown by many in response to my prayer but also by our ability to communicate with each other despite speaking totally different languages. The Holy Spirit bridged the communication gap allowing us to connect as brothers and sisters in Christ. I was also encouraged by the time dedicated to the festival by numerous volunteers as well as the impact the Rock Church of India is having, and will continue to have, on the people of Rajahmundry, India.

The positive impact the Rock Church of India has on its members and the community was obvious. I had the privilege of attending two Spirit-filled Sunday services at the Rock Church of India after the Festival of Jesus before returning to my home state of Wisconsin in the United States. Attending the services allowed me to experience powerful, biblically-based teaching by Bishop John Lazarus Pachigalla as well as the unity and closeness of the church’s members as they celebrated a birthday. I was very encouraged from the child-like yet strong faith displayed by attendees both at the festival and in the Sunday church services. The Word of God touched many listeners, which was demonstrated by their desire to hear more of it.

Overall, the Festival of Jesus in Rajahmundry, India, was a huge success and a blessing to many including myself. Observing the attendees’ positive responses to the numerous speakers from different parts of the world was extremely encouraging and an indication that God is at work. The Rock Church of India truly is a pillar of the community that aids in improving the quality of life of people in the area both physically and spiritually. I personally cannot wait to see what further works that God and the church will do in the future of Rajahmundry. 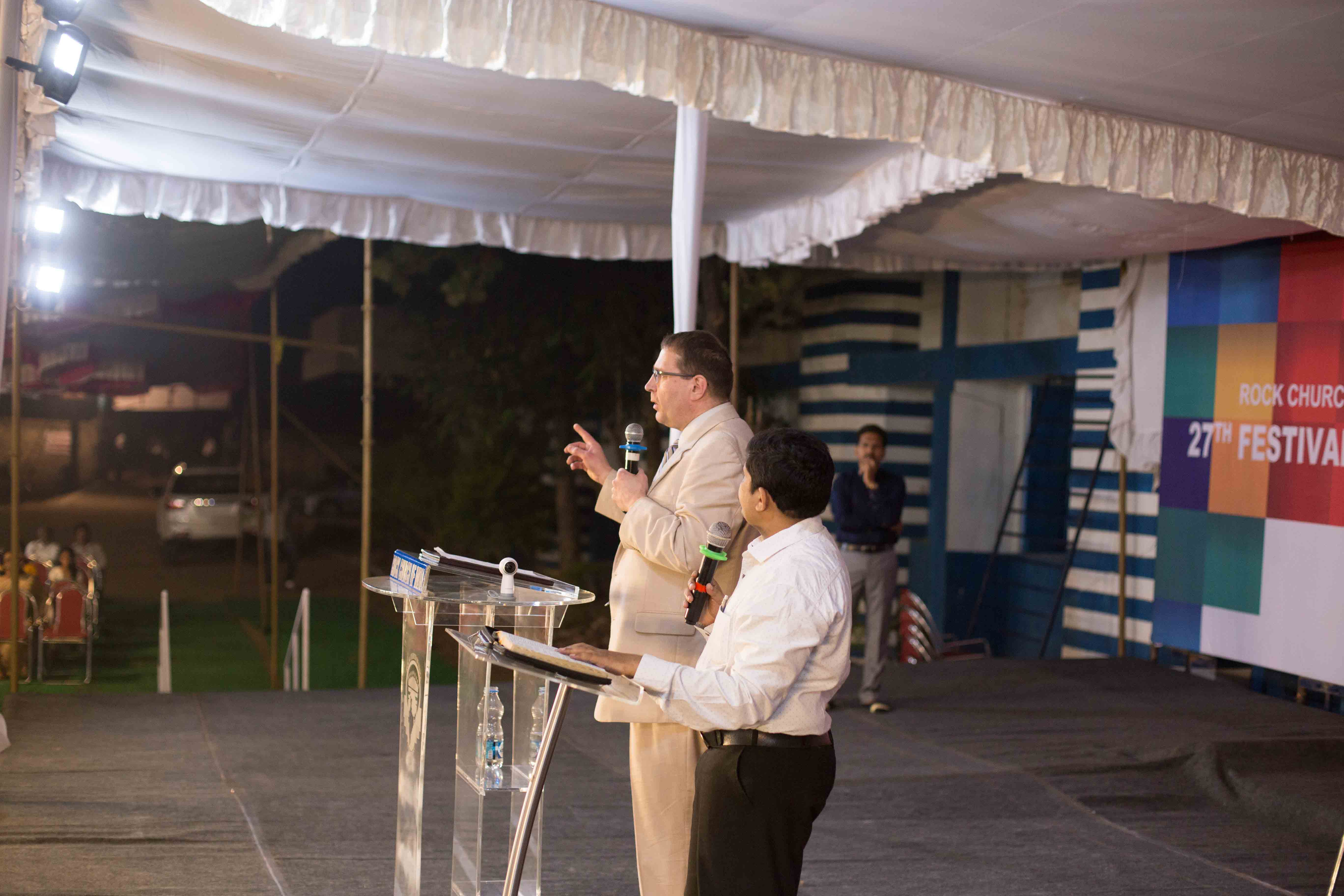 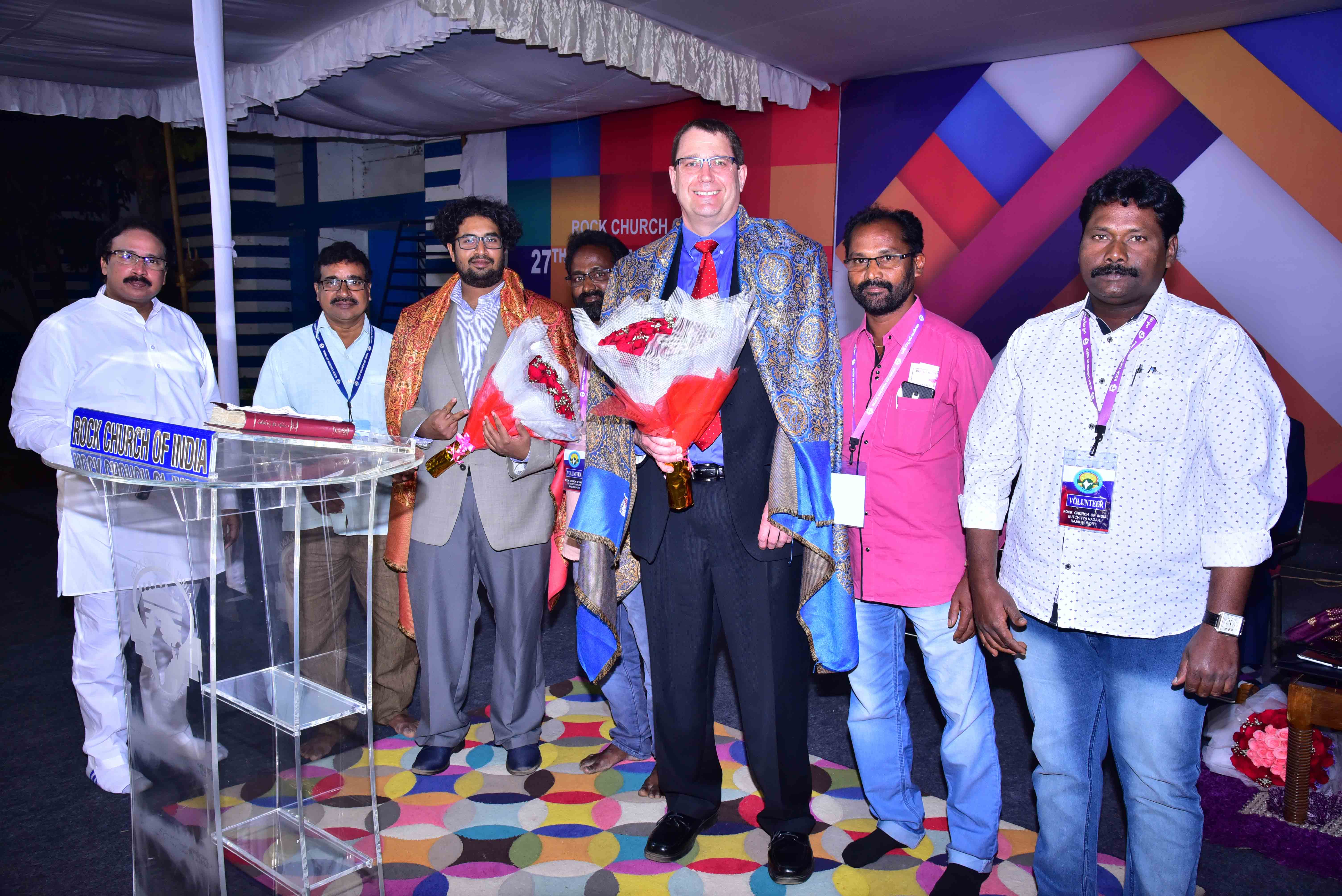 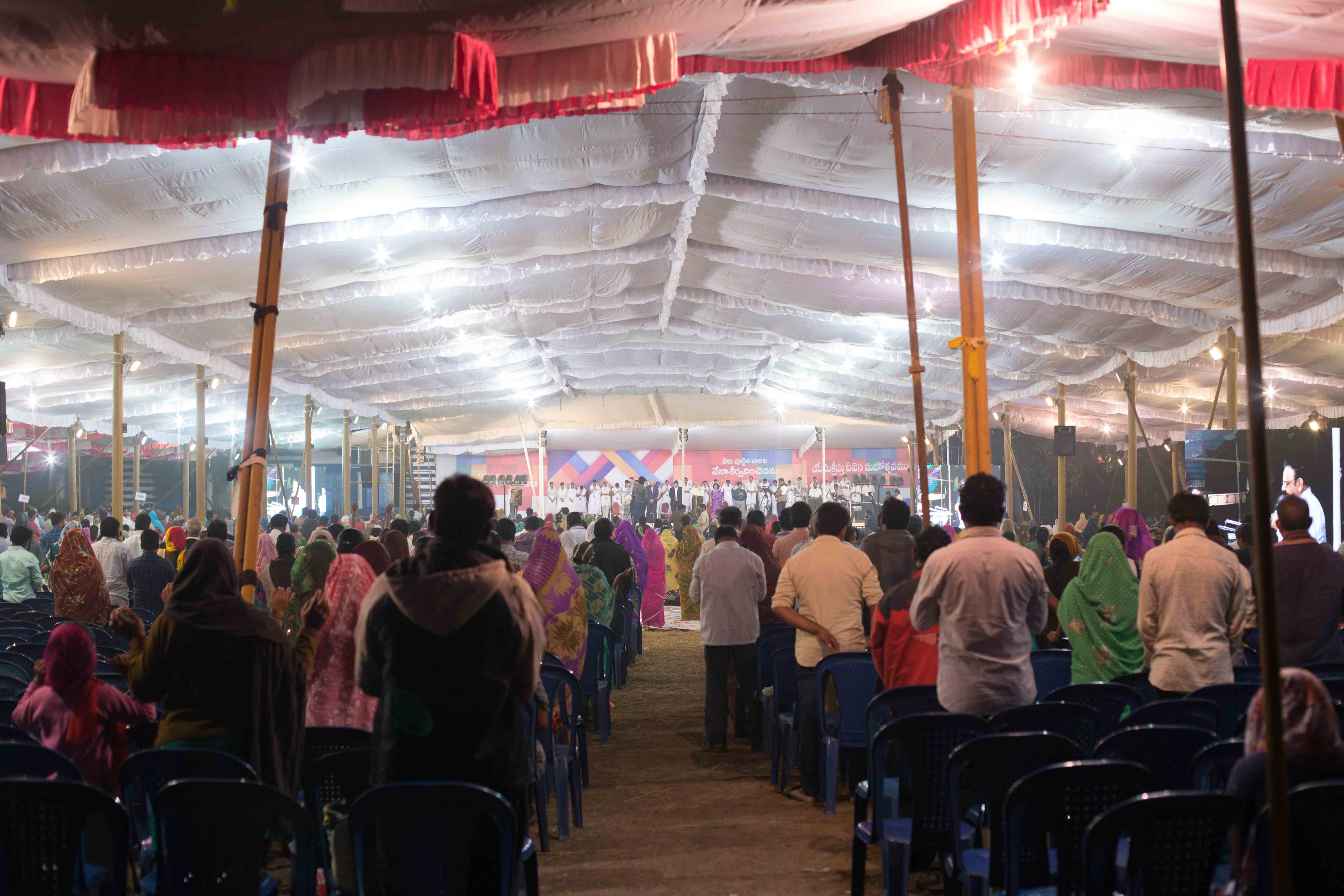 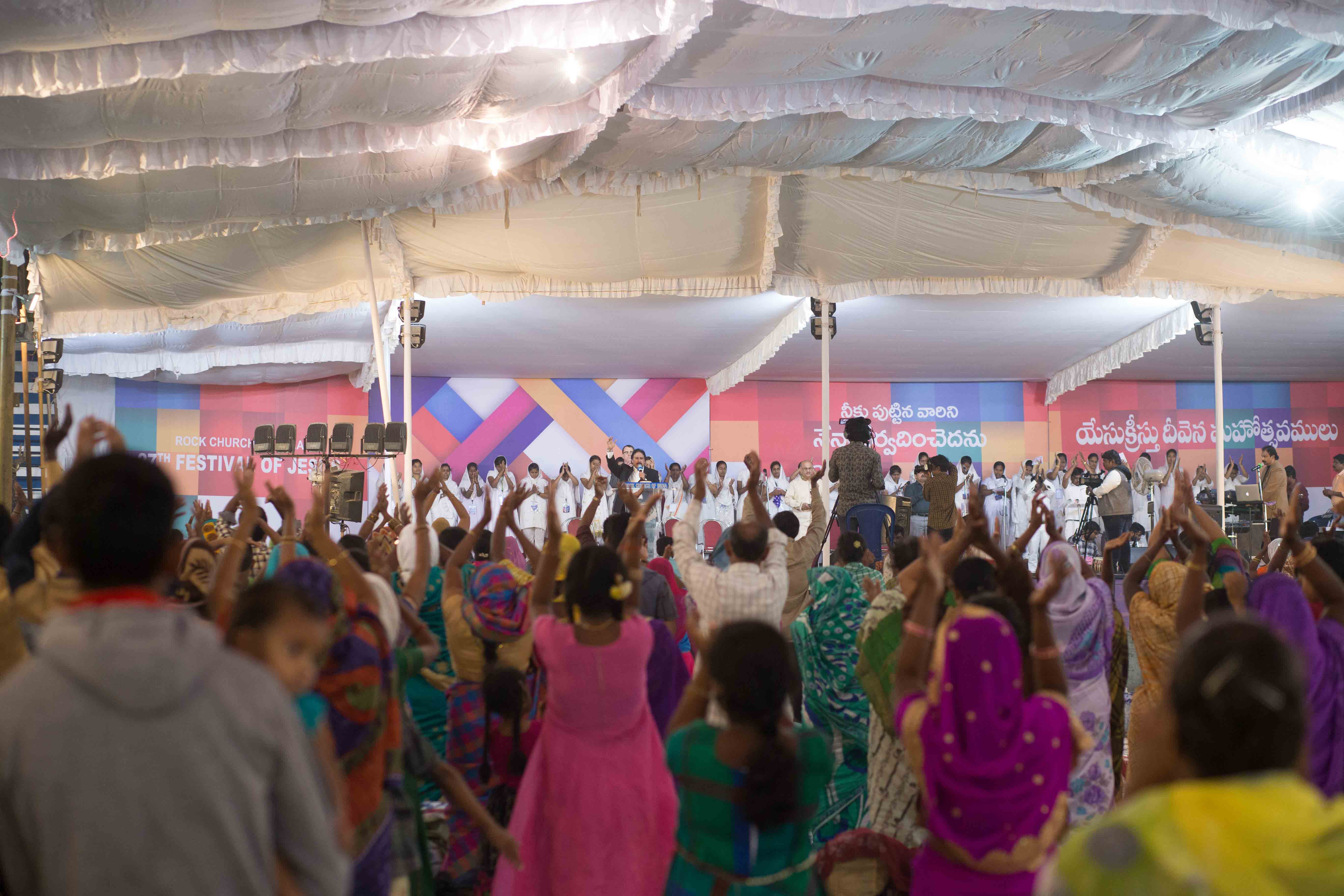 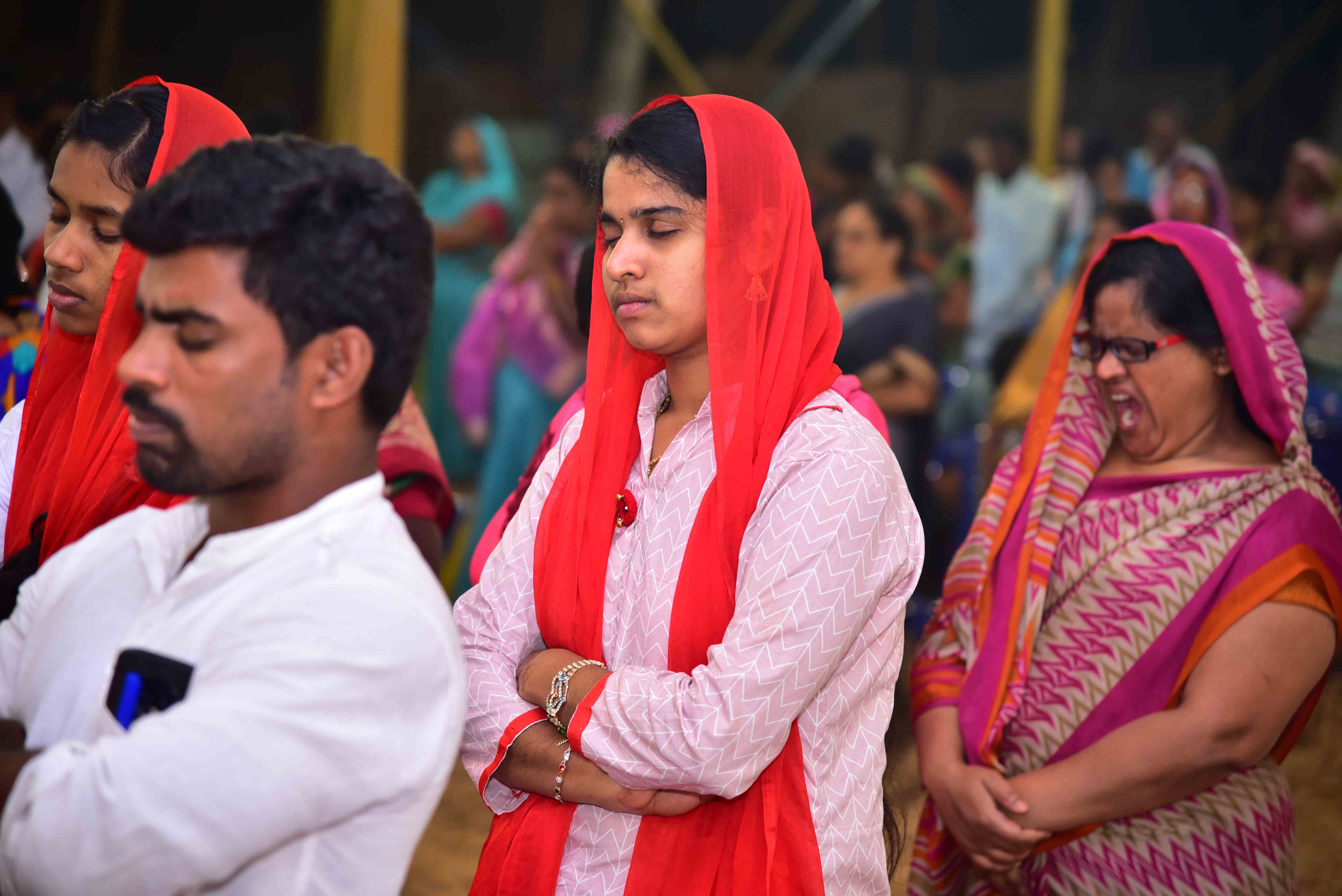 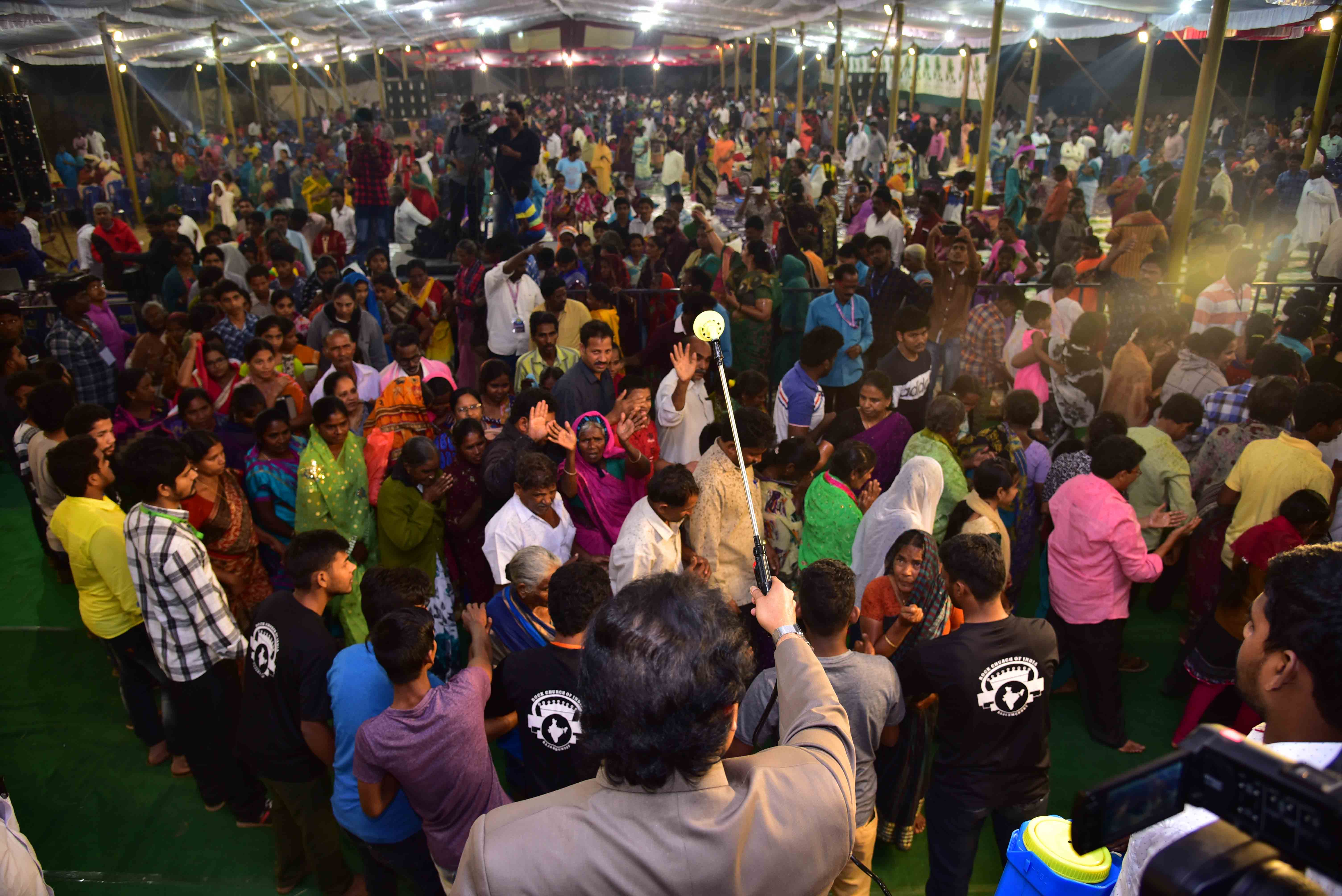 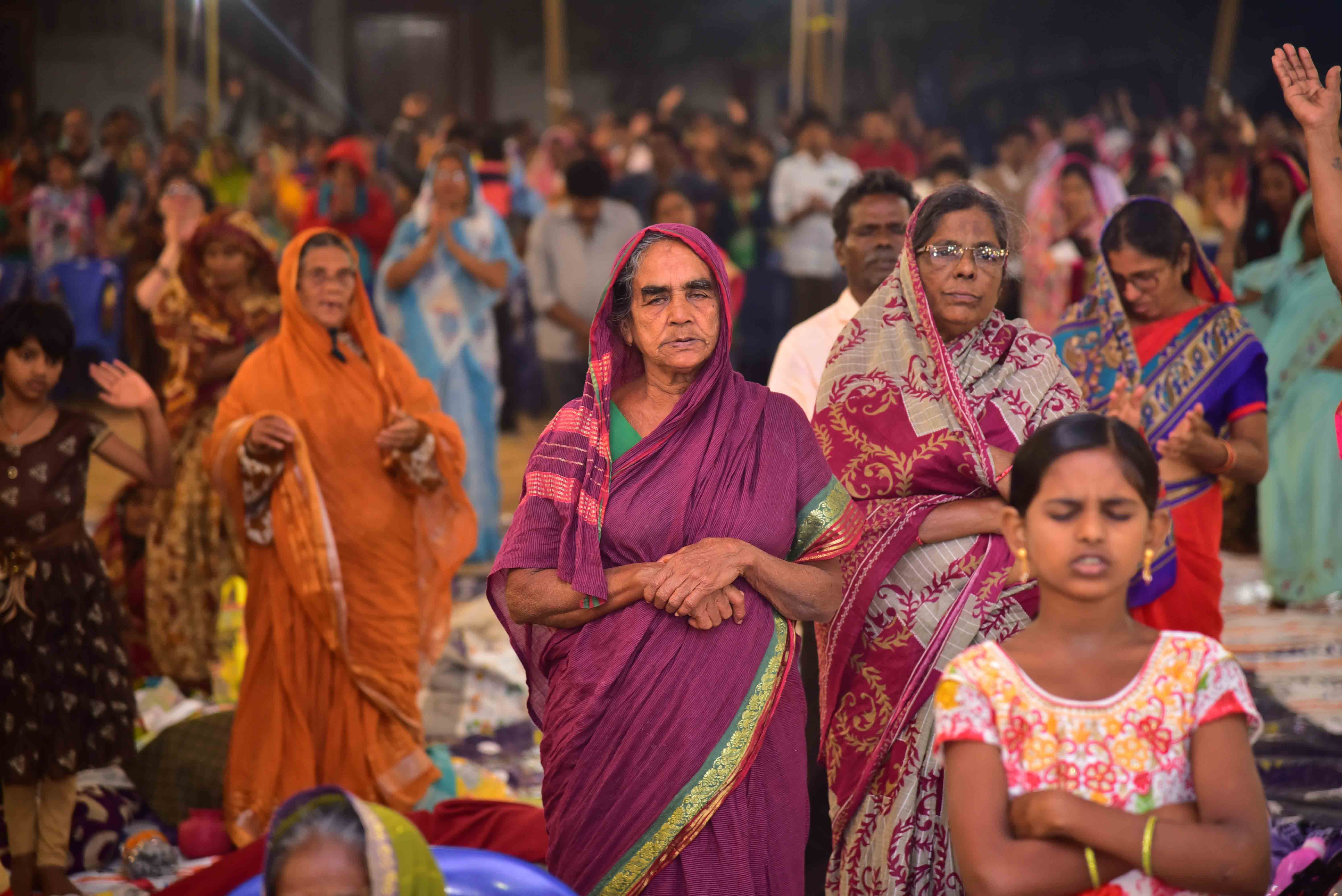 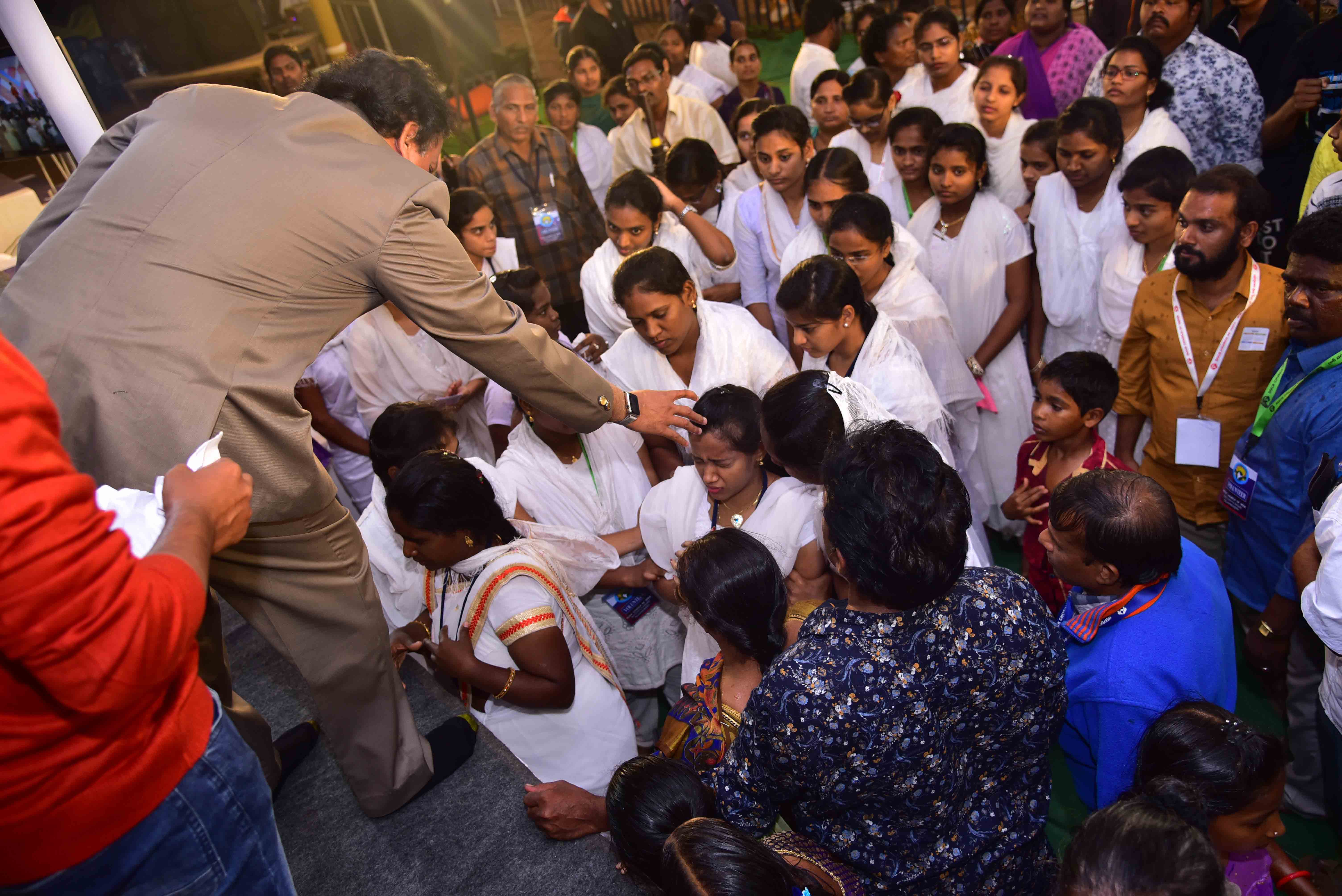 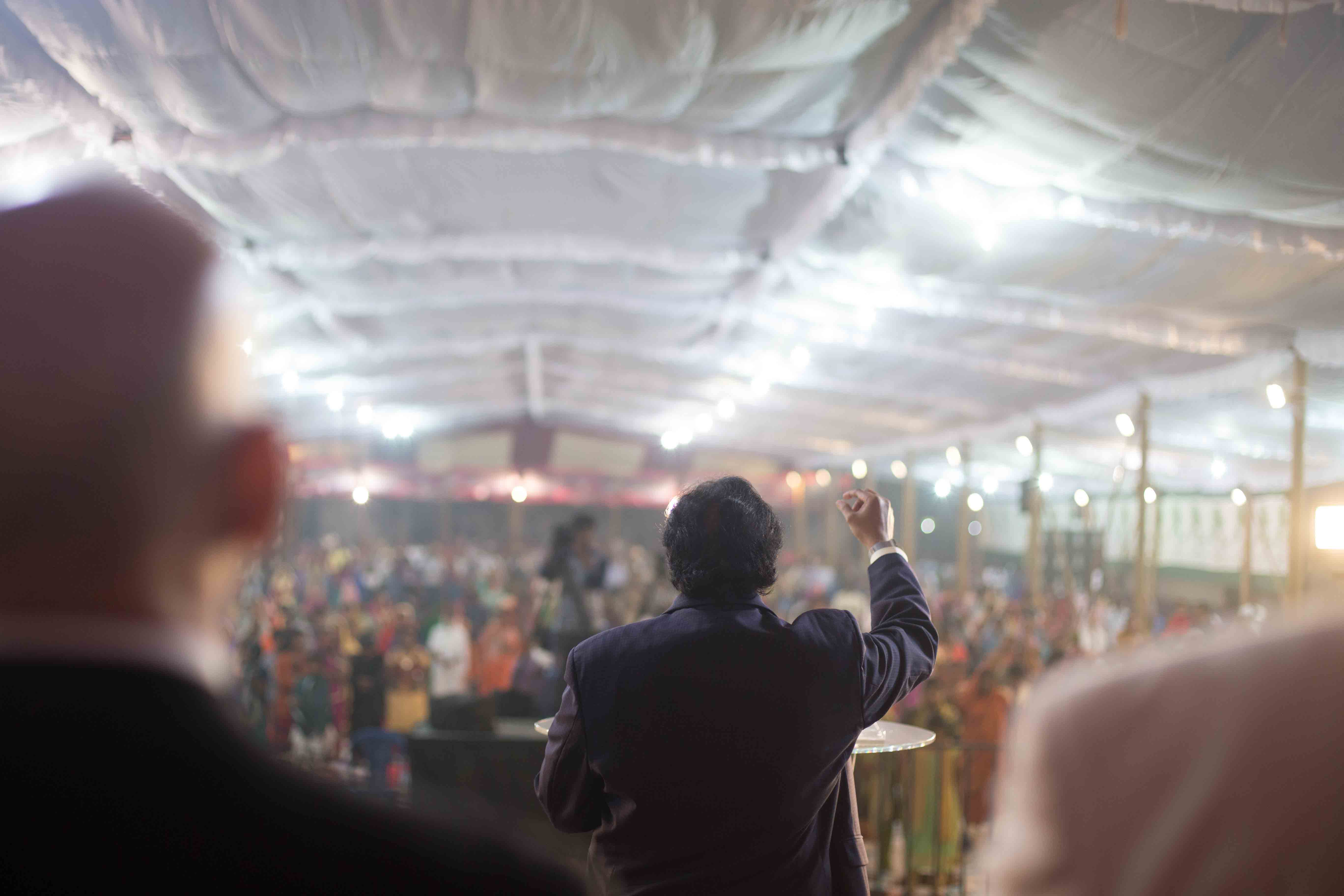 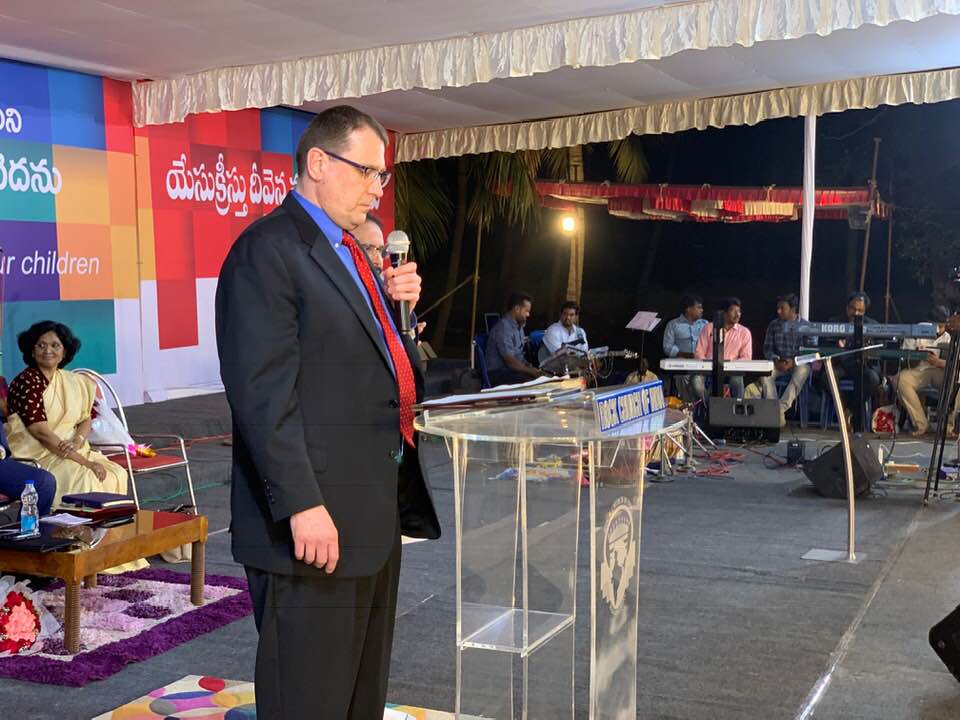 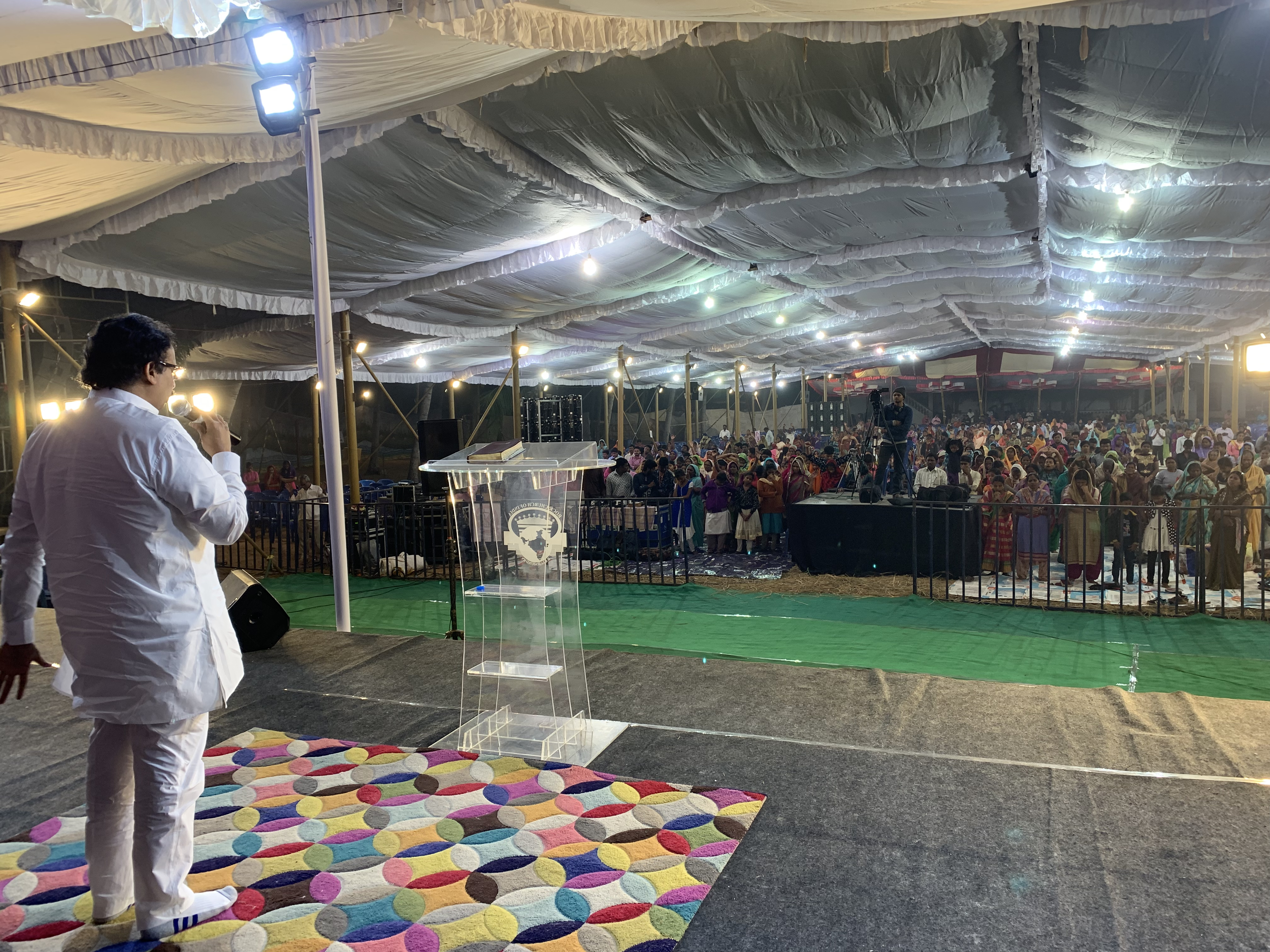 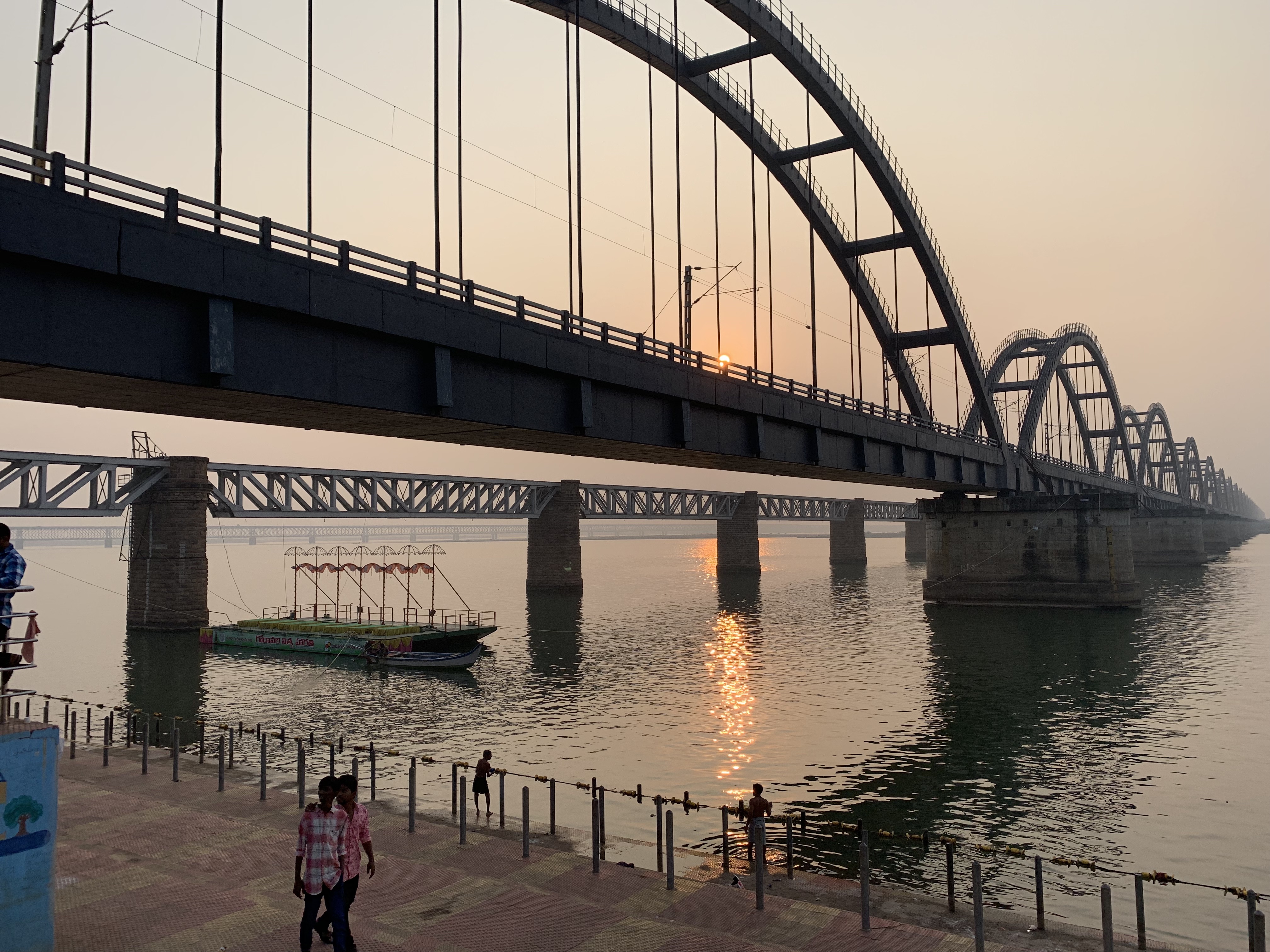